With demand for air freight services on an upward trend that shows little sign of slowing down, carriers across the globe are looking to expand their air fleets. These companies need fast, safe planes with ample cargo space, and Boeing is hard at work to meet their needs. The new line of Boeing freight planes has the carrying capacity necessary to serve a myriad of carriers and clients. By responding to the latest air cargo news, this leading aerospace manufacturer is meeting every demand increase of the air freight industry, allowing consumers all over the world to get their products in time and intact.

An Overview of Boeing’s Latest Freighters

As one of the largest and most advanced aerospace manufacturers on the planet, Boeing has a long history of creating swift, safe, and spacious freighters. Its latest cargo planes are no exception. Among the planes that have made air freight news headlines are: 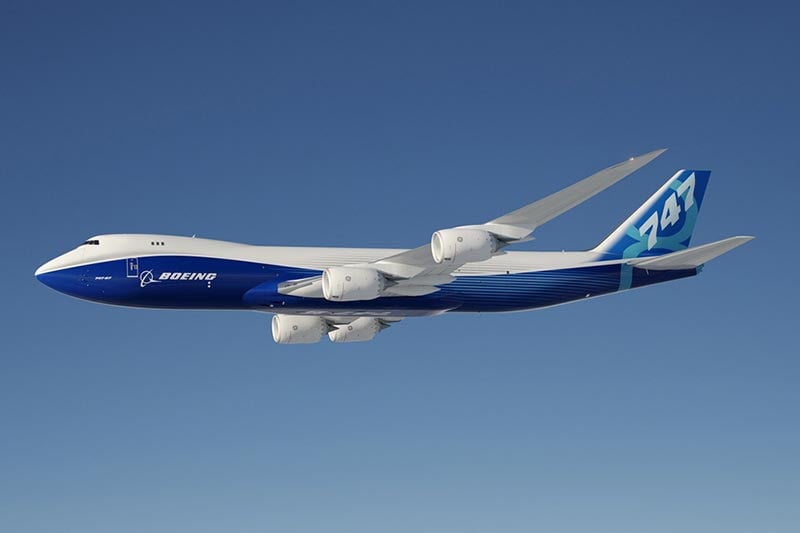 Besides these three planes, Boeing has unveiled a number of other planes to achieve more specific delivery purposes. The 767-300BCF, for example, is designed to serve regional markets, with a range of 3,300 nautical miles and 51,930 kilograms or 114,500 pounds of cargo capacity. Likewise, the 737-800BCF can travel a full 3,700 kilometers with a payload of 21,500 kilograms. 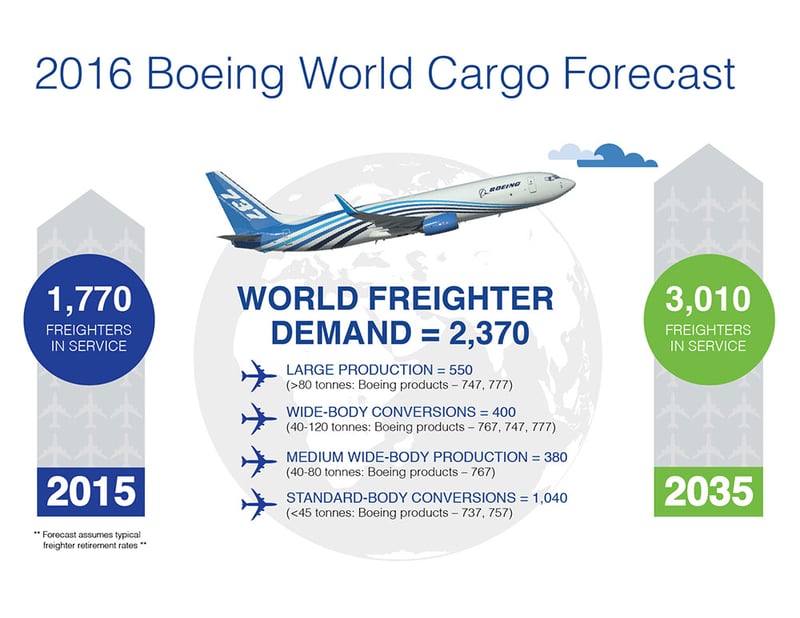 In addition to the quality of its planes, Boeing makes air cargo news headlines for the sheer number of them that it manufactures. In 2015, there were 1,770 Boeing freighters in service all over the world. It plans to increase this number to 3,010 planes by 2035, producing more than enough freighters to make up for retirements in the intervening time. In meeting this and other ambitious production goals, the company has set a number of records, including: