Bombardier given financial lifeline in pursuit of CSeries jets

In a move that is causing debate in Canada, Quebec has confirmed a $1 billion bailout for aerospace company Bombardier. The aerospace division of the Canadian company currently employs over 34,000 people globally and manufacture light and medium aircraft in addition to other aerospace systems.

The company's most recent market forecast projected healthy growth over the next ten years as part of the burgeoning business jet market which helps to explain the cash injection from Quebec. The dual goal of securing jobs at one of the province's top industries and assist Bombardier in building their market share for the anticipated rising demand in medium and light category aircraft particularly in emerging markets around the globe.

The deal would give Quebec's government an almost 50% stake in the company's CSeries jet program and would theoretically end fears about the immediate future for the company. Nevertheless it has become a hotly contested issue at a time when government fiscal spending is being closely scrutinized at a time of deficit. The company employs more than 18,000 primarily in the aerospace sector in Quebec alone, in addition to numerous associated jobs from suppliers and dependent businesses.

A significant part of the province's aerospace economy is tied to the success of Bombardier along with some 1.5% percent of the entire GDP of the province. The company is relying on the eventual success of the CSeries jets, a plane that is ultimately expected to go head-to-head with the Boeing 737 along with the Airbus A319 and A320. A portion of that market would be crucial in terms of both passenger and air freight numbers in relation to the future of Bombardier.

With the backdrop of a global market that is forecasting consistent growth in terms of passenger volume and air freight tonnage over the coming decade, all signs suggest that aircraft production will remain integral to a balanced export economy and perhaps helps cement the decision to assist Bombardier. The fallout from the decision will be interesting to observe as will the performance of the company itself over the coming year. 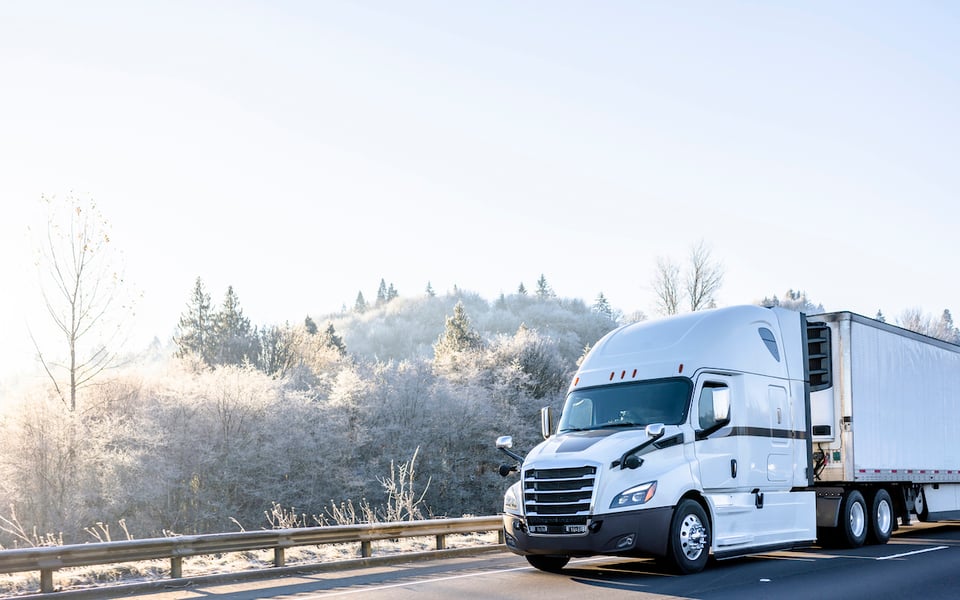 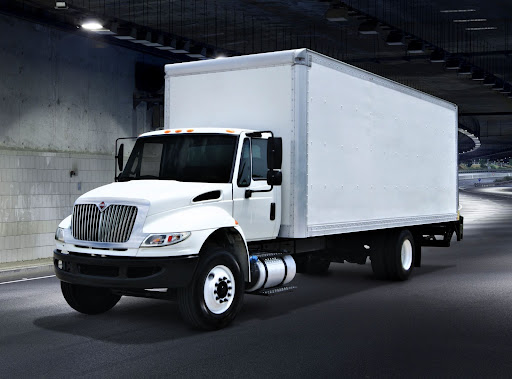 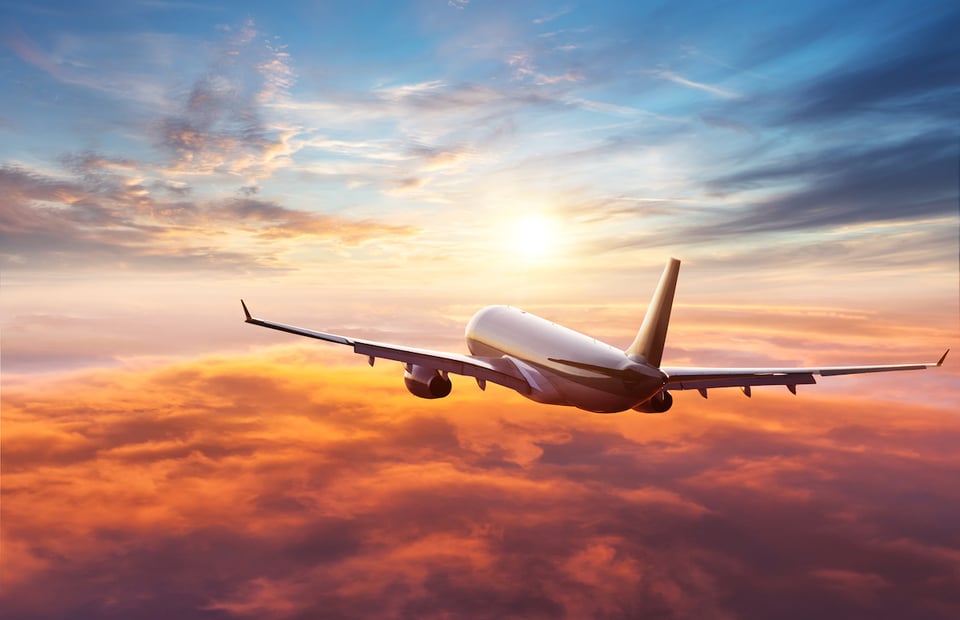