As one of the oldest continuously-occupied cities in the United States, Pittsburgh has gone through countless economic transformations.

Originally founded on the site of a major fur trading depot, the town developed into an industrial center, with a particular focus on steel production. Nowadays, Pittsburgh specializes in bioscience researchers and similar technological development firms. By offering swift air shipping services to these and other businesses in the area, AirFreight.com bolsters the city’s economy as it continues to change and advance. 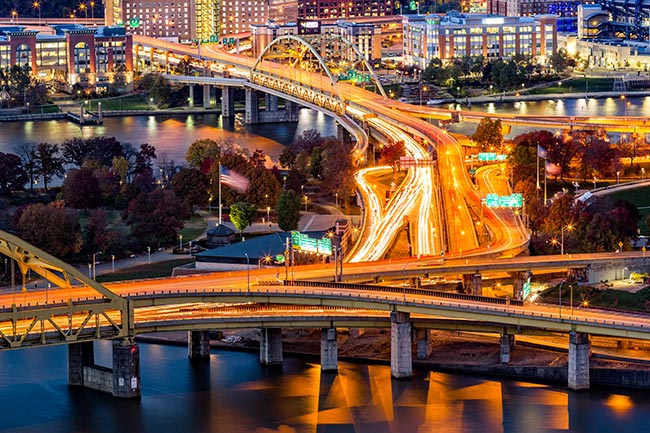 The Pittsburgh metropolitan area has a population of roughly 2.3 million people, who extend throughout Allegheny County, much of Western Pennsylvania, and parts of Ohio and West Virginia. Such a large and far-flung population tends to produce heavy commuter traffic, leading to frequent congestion on local roads. This problem makes it harder for the city’s advanced businesses to get the supplies they need in order to keep advancing. It also prevents firms that produced finished goods from sending those goods out to the rest of the country. Thus for the sake of both Pittsburgh and the entire United States, it is essential to have alternative shipping options besides ground transport.

AirFreight.com offers just such an alternative for businesses throughout the Pittsburgh area. Our team of commercial air freight experts can organize flights both into and out of the city proper, as well as through other communities in the area like Altoona, McKeesport, Ambridge, New Castle and Bethel Park.

In doing so, we are committed to the three pillars of successful shipping: 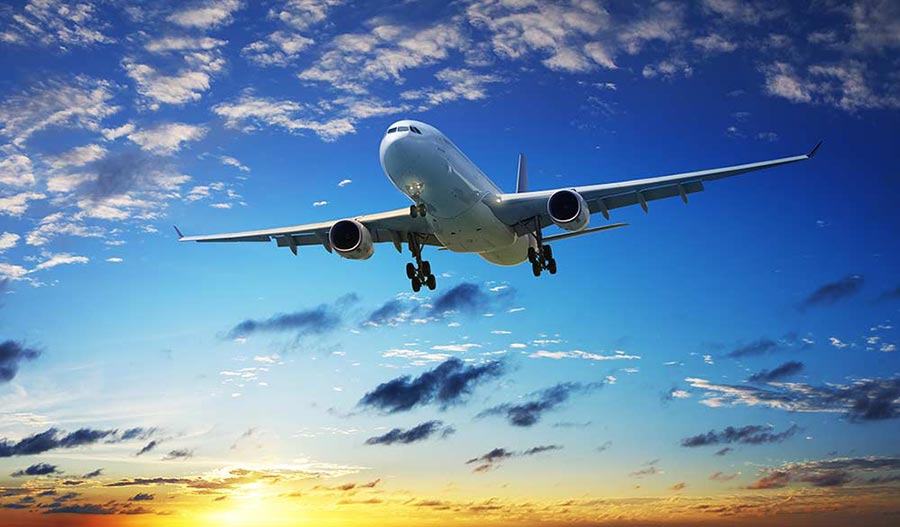 For more information on swift, safe, transparent shipping in Pittsburgh and across the country, call (412) 593-2000 or visit AirFreight.com today.